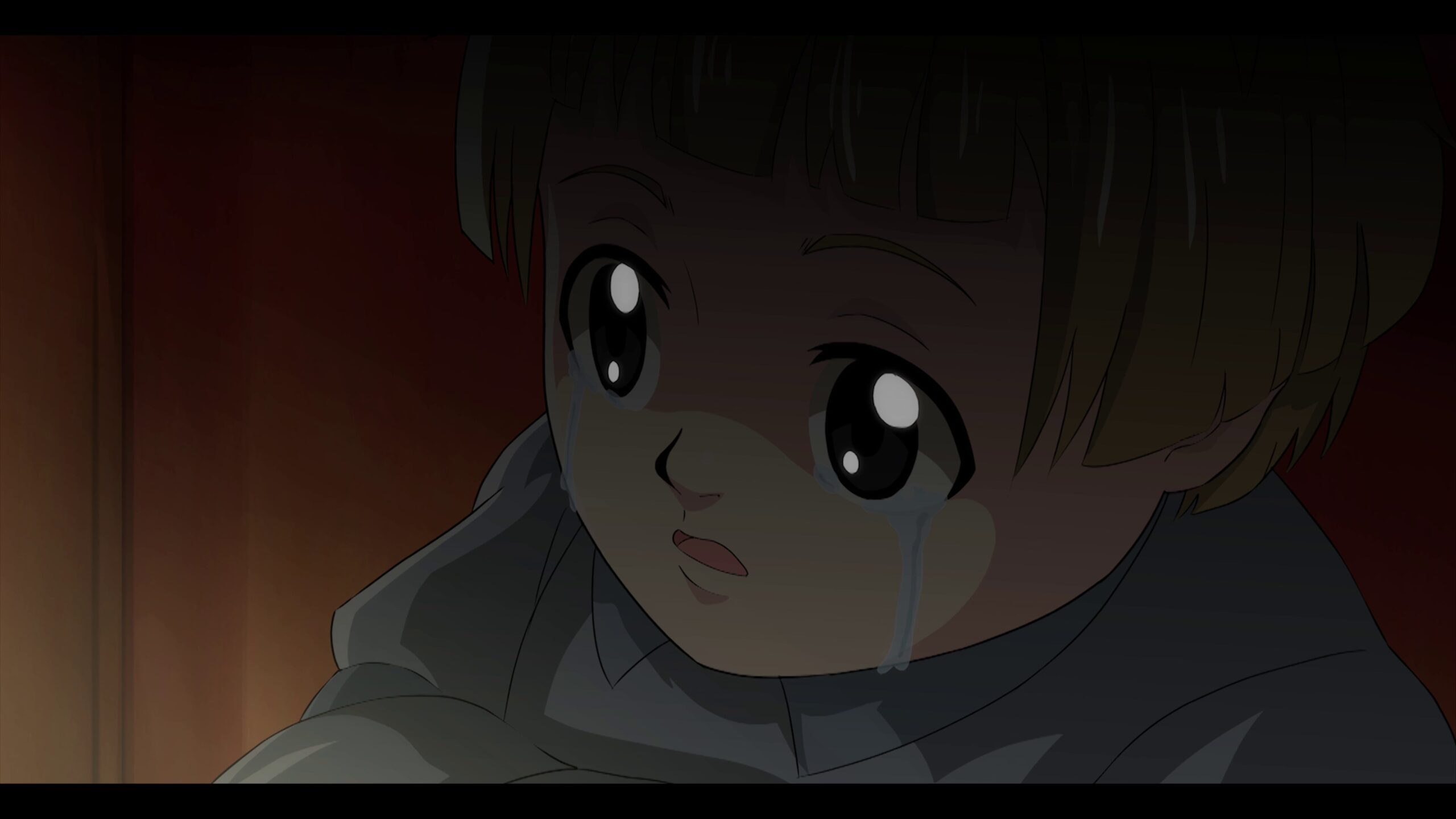 “THE PIANO LESSON” has been financed!

In THE PIANO LESSON, two young lives intertwine by the melody of a piano as the world goes mad around them during World War 2.

“I wrote the first draft of the script over ten years ago and I’m excited to finally bring the story of young Alvar, Eva and little Maire to life” says the film’s Executive Producer and Co-Director Tom Norrgrann.

“All involved in the project were hit pretty hard by the Pandemic in various ways” says Tom Norrgrann.

“The project was delayed by a year, but who cares at this point really? We’re just happy to be in production,” says Nils-Erik Ekblom.

9LIVESANIMATION, who’s work will soon be seen on Netflix, was chosen to animate the film. The studio is currently gearing up for production. Watch the teaser for THE PIANO LESSON below.

Interview requests can be sent to: info (at) ten-thousand-hearts.com

The Piano Lesson has been funded by YLE, Svenska Kulturfonden, Konstsamfundet, AVEK and the Finnish Film Foundation.

From the makers of SCREWED / PIHALLA , comes an intimate story about Mikael, who after losing 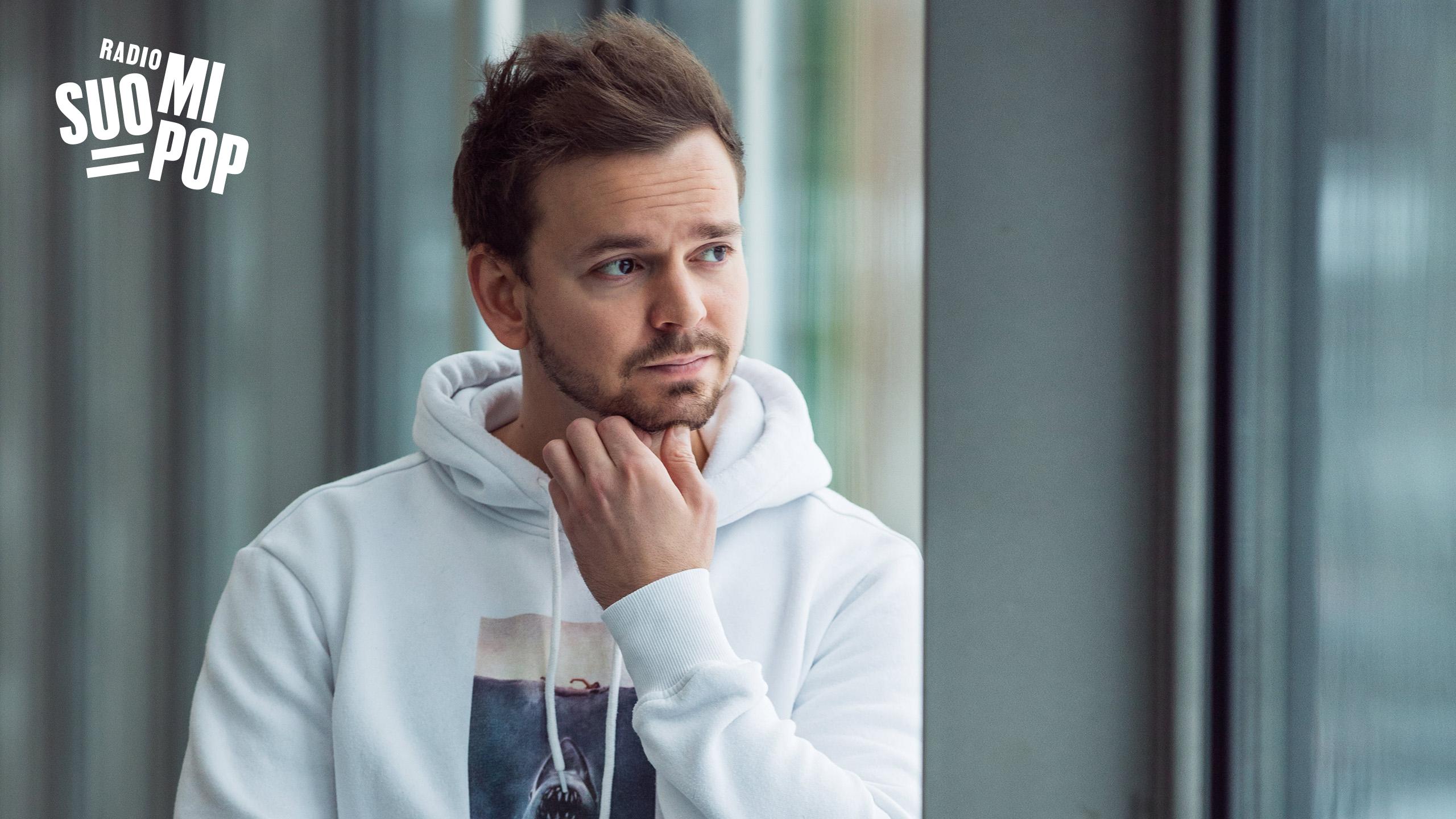 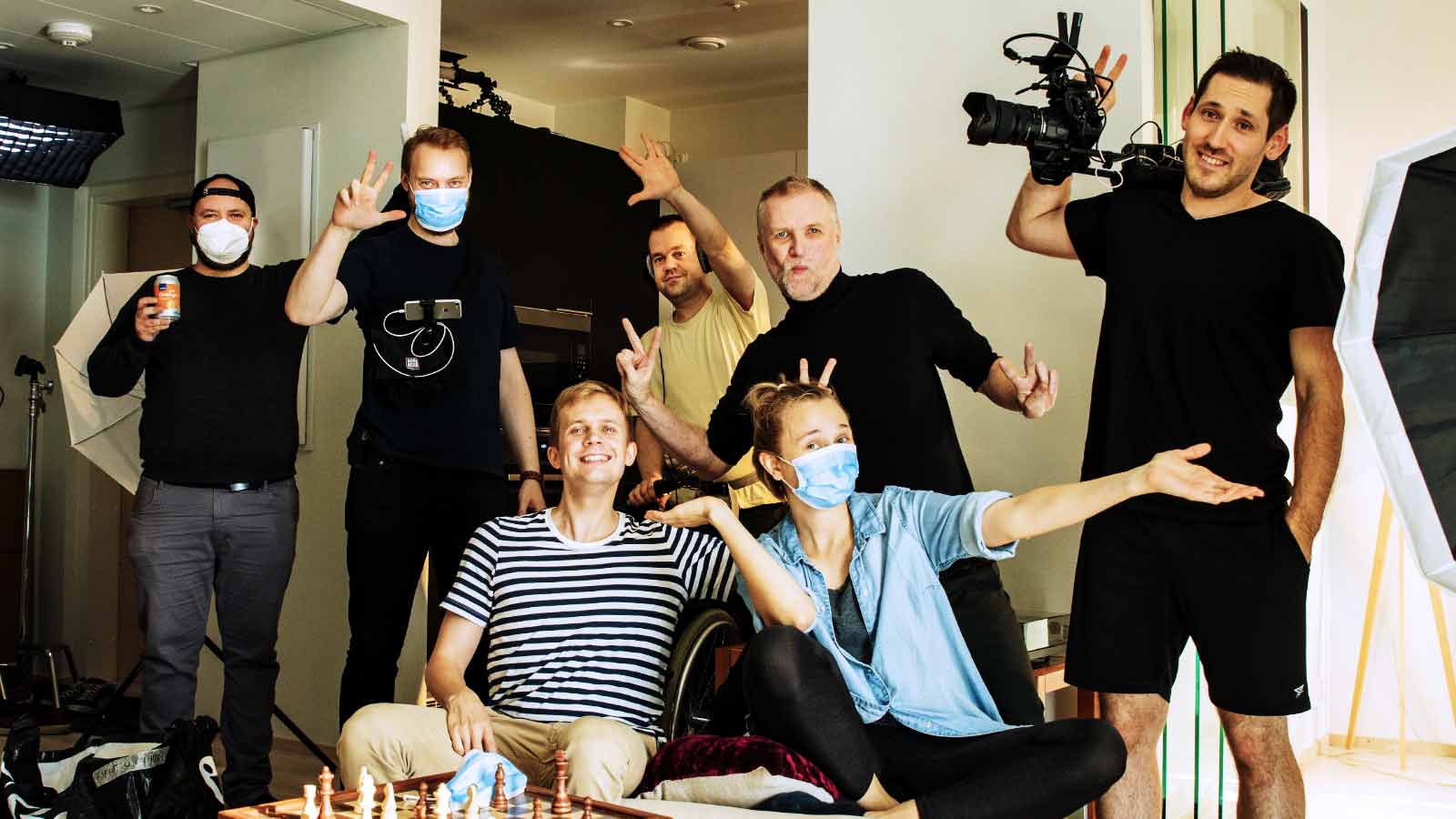